The Appellate Practice Group handles appeals before the Connecticut Supreme, the Connecticut Appellate Court and federal appellate courts. Members of the group work closely with trial counsel during all stages of an appeal, and, where appropriate, assist trial counsel with pretrial and trial matters in order to structure a case for appellate review. In addition to Firm appeals, the Appellate Practice Group handles matters in which the Firm had no involvement at the trial level, and members of the group also prepare amicus curiae briefs on behalf of clients who, although not directly involved in an appeal, have a substantial interest in the outcome of the matter.

Recent cases before other appellate courts include preservation of a verdict for the defendants in a personal injury action arising from a motor vehicle accident between the defendants’ automobile and plaintiff ’s motorcycle, Rubel v. Wainwright, 86 Conn. App. 728 (2004); a dispute regarding notice of exercise of an option to extend the term of a commercial lease, Scoville v. Shop- Rite Supermarkets, Inc., 86 Conn. App. 426 (2004); defense of an environmental challenge to a land use approval, Evans v. Plan & Zoning Comm'n, 73 Conn. App. 647 (2002); a civil rights dispute related to a child abuse investigation, Dutkiewicz v. Hyjek, 135 Fed. Appx. 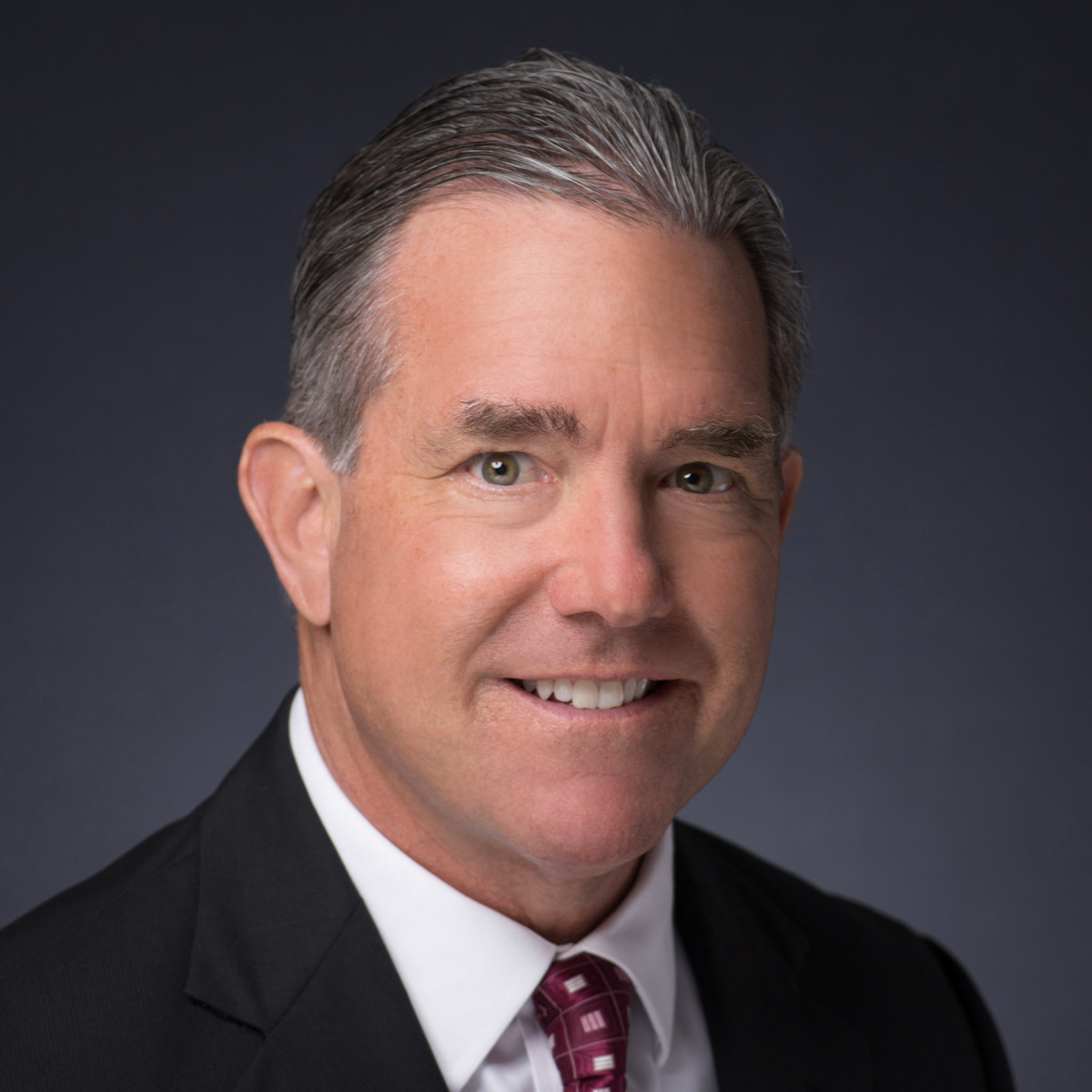 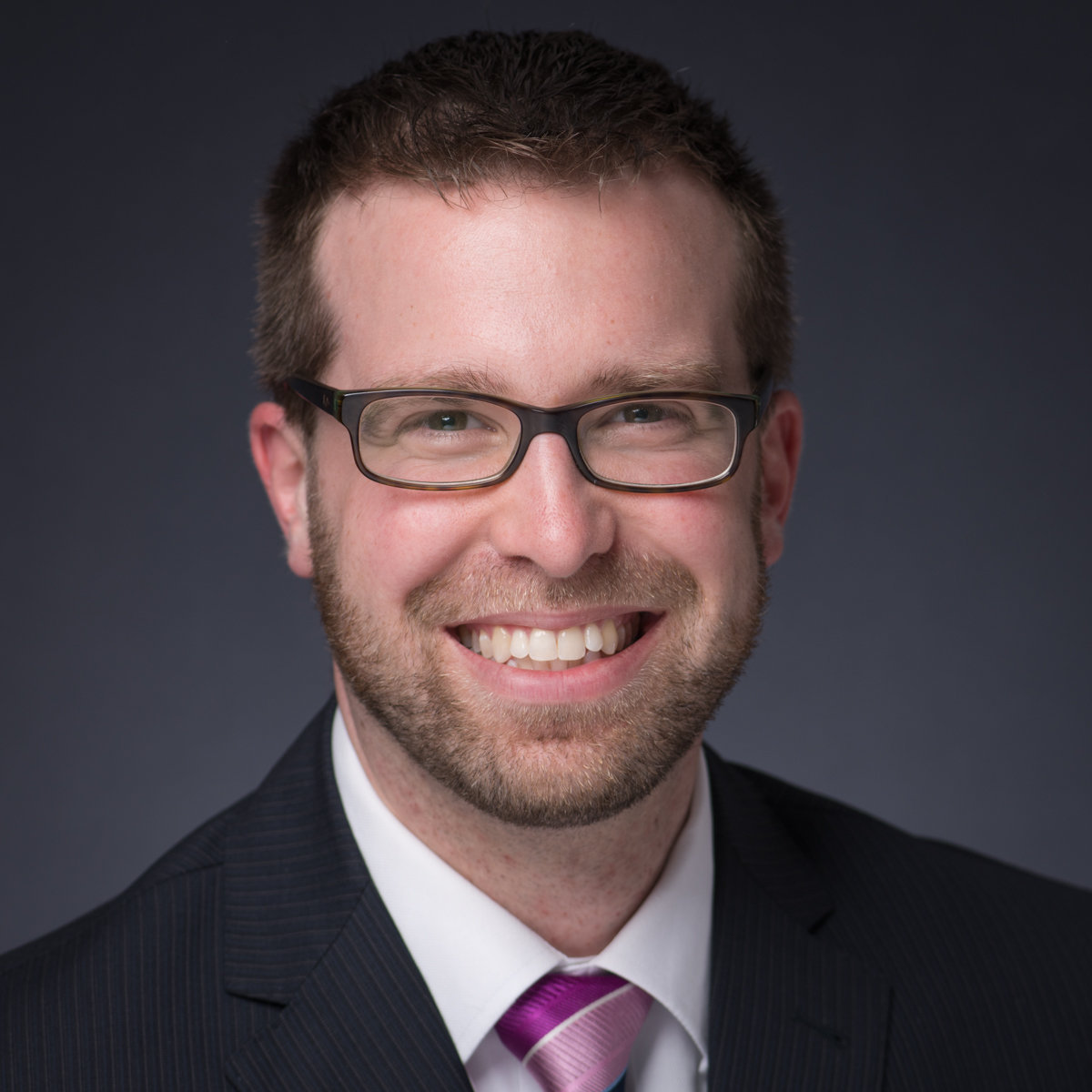