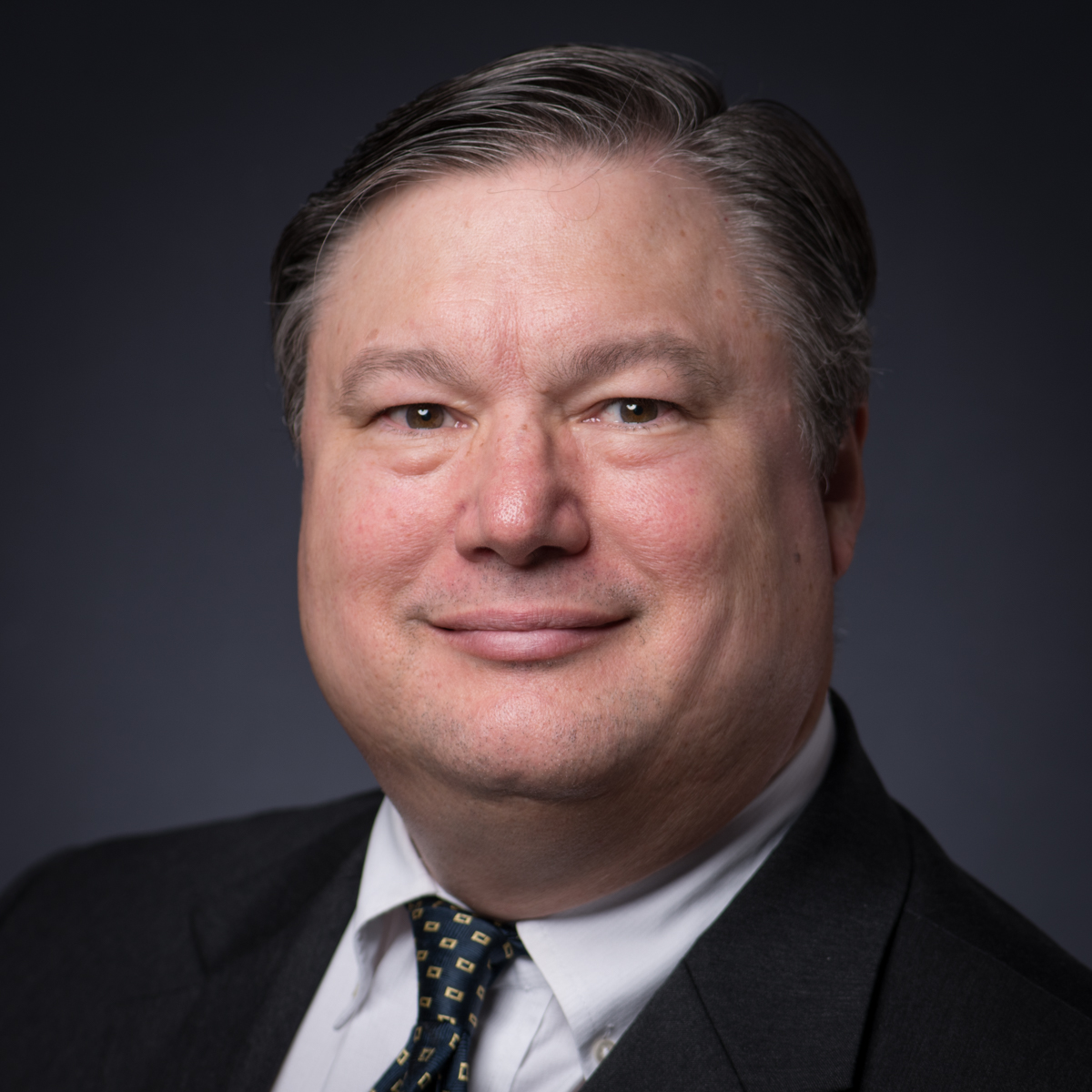 Paul N. Gilmore has an extensive background in commercial and financial litigation and in the process of loan workouts. The principal focus of his practice is twofold: the protection and enforcement of creditors’ rights, including complex commercial collection and foreclosure actions, workouts and bankruptcy proceedings; and complex commercial litigation, including matters of contract litigation, business torts, business dissolution proceedings, principal/partner disputes, intellectual property disputes, real property disputes, debtor-creditor disputes, civil fraud and the defense of claims under the Employee Retirement Income Security Act.

Mr. Gilmore is the Chairman of the Simsbury Water Pollution Control Authority, a member of the Board of Directors of the Greater Hartford YMCA, the past Chairman of the Board of Managers of the Farmington Valley YMCA (2010 - 2012), and a past member of the Simsbury Zoning Board of Appeals and the Trinity Episcopal Church Vestry. Mr. Gilmore also has served as Special Counsel to the Archbishop of Kaduna (Nigeria), Anglican Communion, on matters pertaining to the draft revision of the Constitution of the Diocese of Kaduna. Mr. Gilmore received his J.D. from The University of North Carolina at Chapel Hill and his B.S., magna cum laude, in Finance, from The Florida State University.

He received various scholastic achievement awards and was a member of the Dean’s List for Academic Achievement at both universities.

Mr. Gilmore is a frequent panel member and materials author for continuing legal education and industry seminars. His writing and speak- ing engagements have included the following: