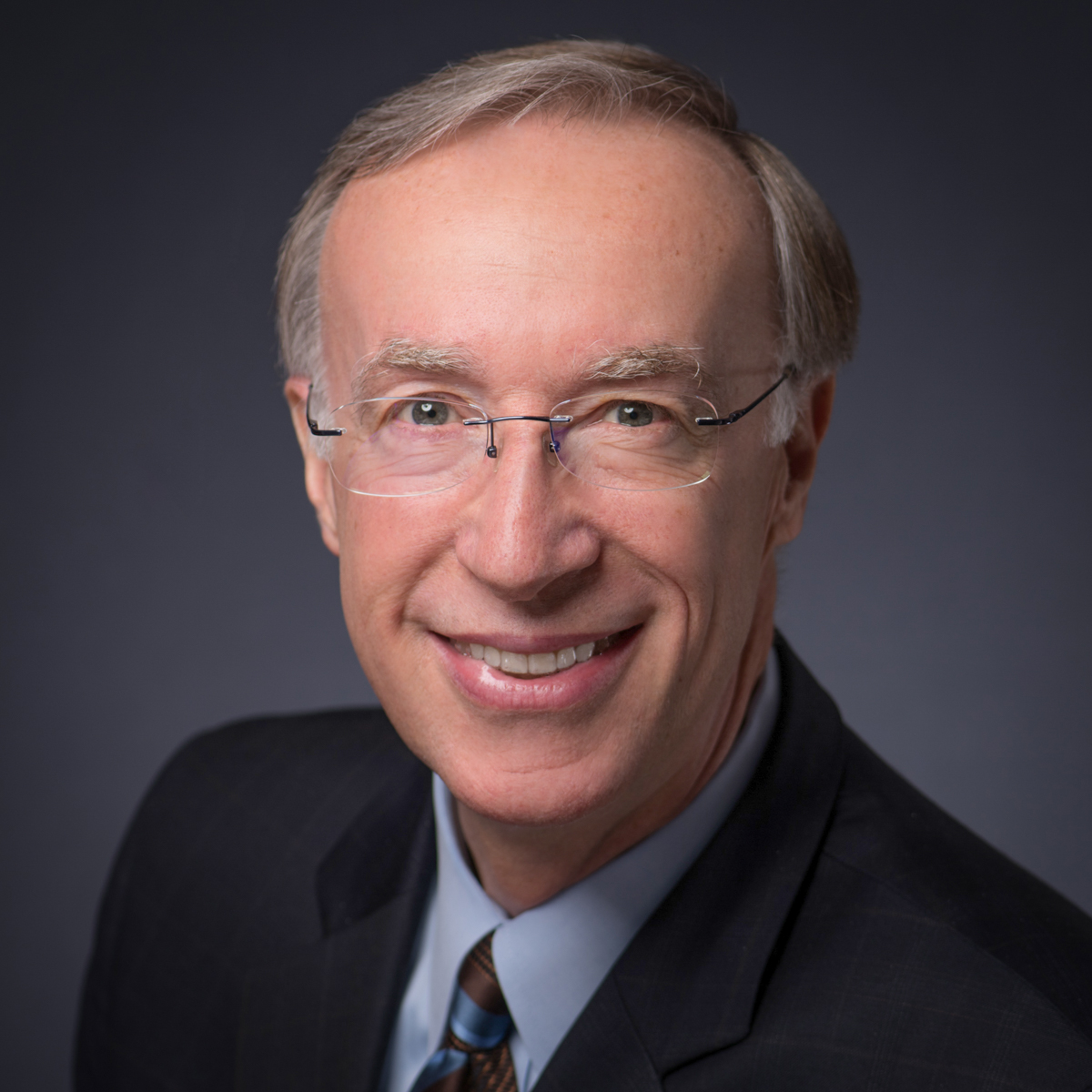 Thomas J. Welsh is Of-Counsel in the Firm’s Middletown office. Prior to joining the Firm, Mr. Welsh was a founder and principal of Brown & Welsh, P.C., a general business law practice located in Meriden, Connecticut. Mr. Welsh focuses his practice on business law, including commercial law and bankruptcy matters, commercial real estate matters, commercial lending and domestic and foreign purchase and sale of goods transactions. He also represents businesses in the negotiation and drafting of business agreements, including the acquisition and sale of business assets, with a concentration in matters involving technology and construction of complex equipment. He also serves as an arbitrator of business disputes for the American Arbitration Association and is the former Chair of an American Bar Association Joint Task Force on Alternative Dispute Resolution in Commercial Finance Transactions.

Prior to practicing law, Mr. Welsh worked as a self-employed consultant and as a consultant in the Mayor’s offices in Hartford and Shelton, respectively, and was the elected chief executive officer of the undergraduate student government at the University of Connecticut.

Mr. Welsh is the President of the Meriden Economic Development Corporation and is the Immediate Past Chairman of the Board of Directors of the Midstate Chamber of Commerce.

Mr. Welsh received his J.D. from the University of Connecticut School of Law in 1980 and his B.S., magna cum laude, in Physics from the University of Connecticut in 1975. Prior to enrolling in law school, Mr. Welsh studied as a graduate student in the PhD program of the Department of Physics at the Massachusetts Institute of Technology and was awarded a research assistant in neutron diffraction with Nobel laureate Dr. Clifford D. Shull. He is admitted to practice in Connecticut, New York, in the Federal District, District of Connecticut and before the United States Court of Appeals for the Second Circuit.

Mr. Welsh is also an author and contributor of numerous articles and books and is a frequent lecturer on commercial law topics.