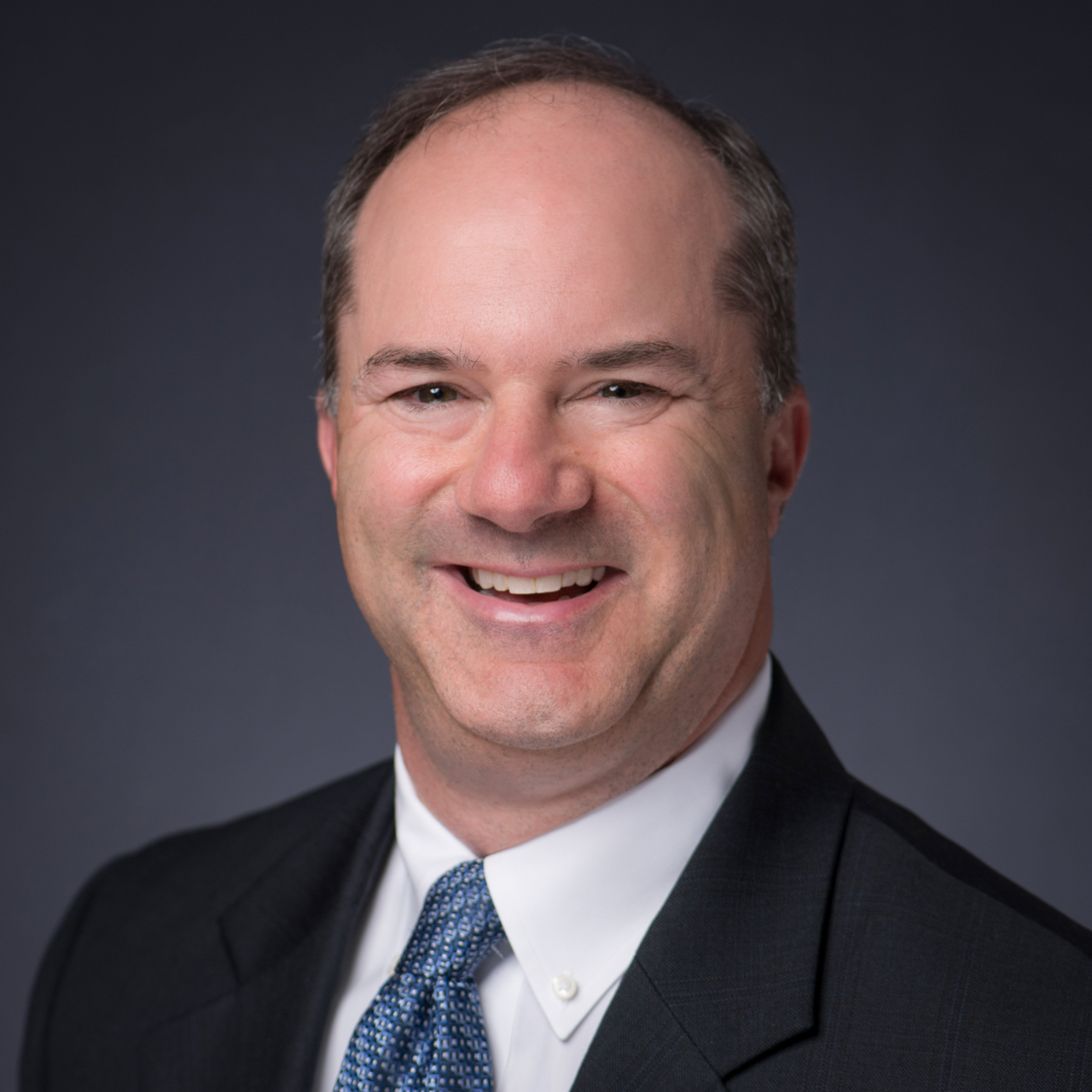 Prior to coming to the Firm in 1999, Mr. Botelho served as General Counsel in the State of Connecticut Treasurer's Office where he advised the state treasury in such areas as investments, public finance, securities law, unclaimed property, qualified state tuition programs, workers' compensation and employment law. Mr. Botelho has considerable experience working with a number of state and municipal offices, such as the Office of Policy and Management, the State Attorney General's Office and the State Department of Transportation.

Mr. Botelho has received an AV Preeminent Peer Review Rating from Martindale-Hubbell and was named Super Lawyer in Connecticut in the area of Government Finance (2015-2017).

“A New Day Dawning: The Role of Connecticut’s Community Banks in the Post- Merger Era,” The Commercial Record, July 1995

“Unraveling the Workouts of the Early Nineties,” The Commercial Record, June 1995