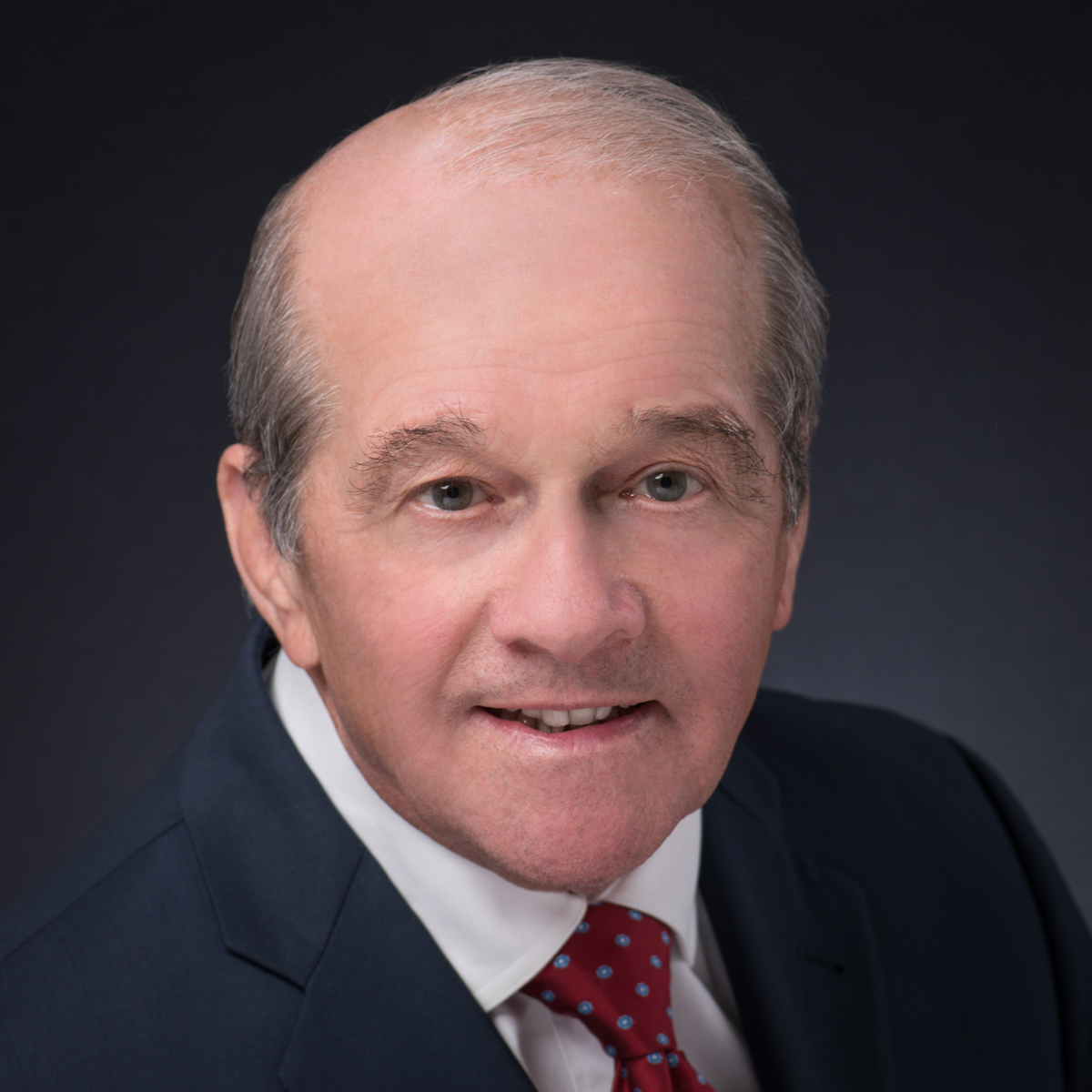 John C. King became a Shareholder of the Firm in 1981. Prior to that, he served as Law Clerk to the Honorable John P. Cotter, then Senior Associate Justice of the Connecticut Supreme Court and Chief Court Administrator for the State of Connecticut.

Mr. King has extensive trial experience, both court and jury, and appellate experience in the state and federal systems. Mr. King coordinated the extensive litigation services the firm provided in connection with the New Haven Mall project. In that capacity, he worked with in-house and national counsel and was responsible for simultaneous defense of fourteen lawsuits brought by opponents of the project in various state and federal trial and appellate courts, as well as for proactive litigation brought against such parties. He successfully defended United Technologies Corporation in a jury trial of a wrongful discharge claim, and, in a case described in The Connecticut Law Tribune as one of the most significant wrongful discharge cases in many years, Mr. King tried to the Court, and argued before the Connecticut Supreme Court, on behalf of Boehringer Ingelheim Pharmaceutical, Inc.

Mr. King has represented clients in arbitration proceedings and in mediation. He also has served as a private mediator in a variety of disputes, and has received a Certificate from the American Arbitration Association (“AAA”) attesting to his mediation skills.

In the area of municipal law, Mr. King has represented many of Connecticut’s municipalities, including Hartford, Bridgeport, New Britain, Bristol, Middletown, Suffield and Newtown. Mr. King represented the City of Bridgeport both at the trial and appellate level and before the United States Supreme Court in a case in which the Supreme Court granted the City’s Petition for Certiorari and reversed both the Court of Appeals for the Second Circuit and the United States District Court for the District of Connecticut.

Mr. King was chief trial counsel for the Tweed New Haven Airport Authority in a federal action in Bridgeport, wherein the U.S. District Court awarded a permanent injunction to Tweed against the Town of East Haven, holding that East Haven’s attempt to regulate a runway safety project was federally preempted.

Mr. King successfully represented the City of Bridgeport, both at trial and before the CT Supreme Court, in a matter wherein the court dismissed a state elections law challenge to the results of the primary for Mayor. Mr. King recently again represented Tweed before the Second Circuit Court of Appeals and on July 9, 2019 the Court of Appeals reversed the CT District Court and declared a CT statute unconstitutional because it was preempted by the Federal Aviation Act, and entered judgment for Tweed.

Mr. King for many years participated as a guest Lecturer in Judge Freedman’s Legislative Practice class at the Quinnipiac Law School in Hamden.  He has been actively involved in various leadership roles in numerous professional and community associations.  He recently served as Corporation Counsel for the City of New Britain. Mr. King has been a member of the Board of Directors for several organizations including New Britain Chamber of Commerce and the Community Mental Health Affiliates.  He is a Past President of the Hartford County Bar Association and Past President of Pathway Senderos New Britain.  He formerly chaired New Britain Civil Service Commission and the New Britain Democratic Town Committee.  He has been a member of the Executive Board and Past President of the New Britain Municipal Economic Development Agency, and is a Founder and Past President of the Mooreland Hill School, a former member of the Board of Governors for the Fairfield College Preparatory School, and chaired the Personnel Committee for the Democratic State Central Committee.  Mr. King currently serves on the Board of Directors of the Hospital for Special Care and chaired its Governance Committee for eight years, on which he continues to serve, and is a corporator for the Hospital of Central Connecticut.