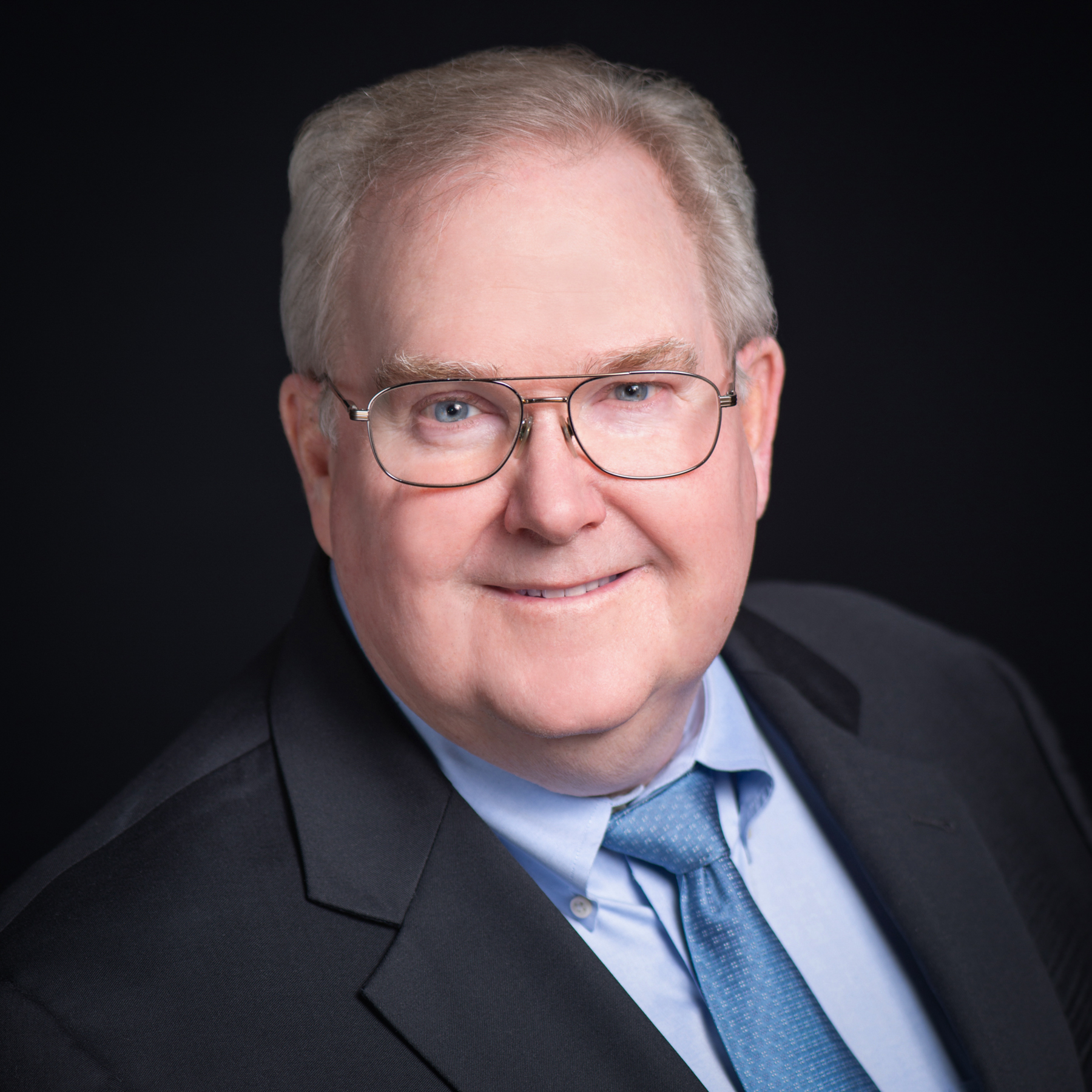 Mr. Cranmore joined the Firm as a Principal in 2022, and his practice is focused on representing financial institutions and their affiliates and guiding them toward achieving their strategic objectives.

Mr. Cranmore began his legal career in 1979 with the Office of the Comptroller of the Currency in Washington D.C. and subsequently worked in both New York and Washington D.C. offices of the OCC.

In 1985, he was a founding partner of the law firm of Cranmore, FitzGerald & Meaney, in Hartford, Connecticut. Since that time, he has represented financial institutions and their affiliates in all stages and aspects of their corporate and regulatory existence. Mr. Cranmore has worked with organizing groups in establishing de novo state and national banks and holding companies throughout the Northeast.

Mr. Cranmore has advised public, private and mutual financial institutions with respect to legal, corporate and governance matters and represented them in their capitalization efforts and the management of their capital. He has represented institutions, underwriters and placement agents in more than 80 public and private offerings of equity and debt securities.

Mr. Cranmore has advised dozens of financial institutions with respect to the resolution of formal and informal supervisory matters involving state and federal bank supervisory agencies as well as proceedings involving the United States Securities and Exchange Commission.

Mr. Cranmore has served on the Securities Advisory Councils of six (6) Banking Commissioners, and is a co-author of Banking Law, ( a treatise published by Matthew Bender) as well as law review and other publications relating to bank mergers and acquisitions, the supervision of banks, and the application and enforcement of the securities laws to banks and bank holding companies.

Jody Cranmore was educated at Suffield Academy in Suffield, Connecticut and graduated from Bates College in Lewiston, Maine. He earned his juris doctorate from the Columbus School of Law at Catholic University in Washington D.C. where he was on the staff of the Law Review. He subsequently earned an LL.M in securities law and regulations from the Georgetown University Law Center in Washington D.C.

Mr. Cranmore has the highest rating in both ability and ethics (“AV Pre-eminent”) issued by Martindale & Hubbell and is included in various “Best Lawyers” lists in New England and the Northeast.