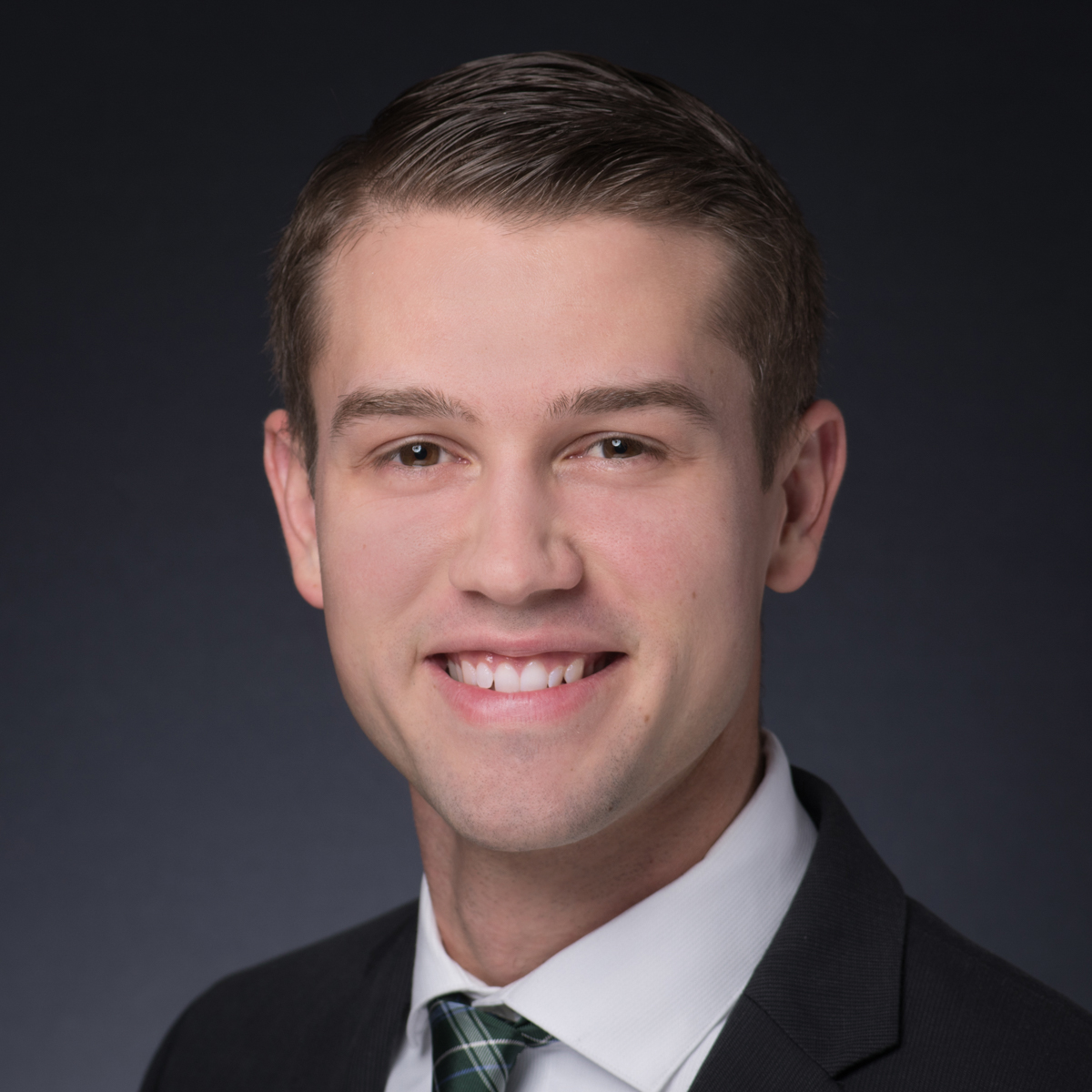 Jeffrey D. Bausch Jr. is an associate in the Firm’s New Haven office. Mr. Bausch practices in the areas of environmental law, land use permitting, real estate, and administrative proceedings.

Mr. Bausch most recently authored The Regulatory Vacuum: How Marijuana’s Schedule I Status Imperils Endangered Species in the Emerald Triangle, which was published in the Lewis & Clark University Law School’s Animal Law Review Journal. The Article examines a unique intersection between the Controlled Substances Act, the Endangered Species Act, and the Federal Insecticide, Fungicide, and Rodenticide Act.

While in law school, Mr. Bausch was the Supervising Editor of the Quinnipiac Probate Law Journal in which he published an article that recommended changes to Connecticut’s recently passed conservatorship reform bill. Mr. Bausch also had the opportunity to intern for the Honorable Victor A. Bolden at the United States District Court in Bridgeport, Connecticut. Mr. Bausch also interned in the general counsel’s office at a Connecticut utility company, and worked as a research assistant, where he updated and edited a prominent legal treatise on zoning and planning.