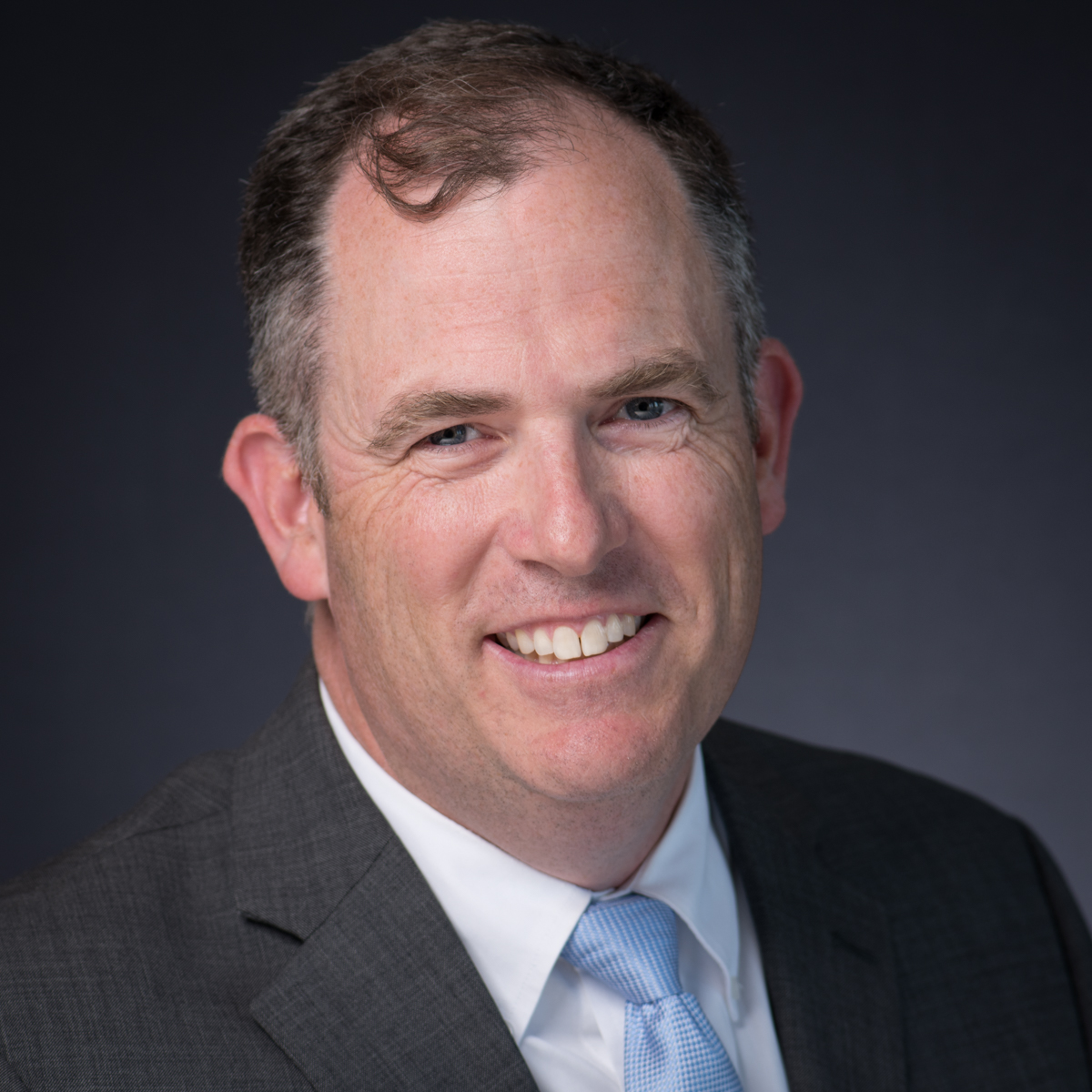 Mr. Hoeing is Counsel in the Firm’s Hartford office where he focuses on Commercial Litigation, Professional Liability, and Product Liability & Toxic Tort defense. He has extensive experience advising a variety of personal and corporate clients, including in the insurance, manufacturing, financial, and service industries. Mr. Hoeing has handled cases before the Connecticut trial and appellate courts, the federal court, and the Mohegan Tribe Gaming Disputes court. The Firm's clients benefit from Mr. Hoeing’s history of handling complex cases involving allegations of bad faith, violations of Connecticut’s Unfair Trade and Insurance Practices Acts, breach of contract, tort, premises liability, and product liability.

Mr. Hoeing is a graduate of the Ave Maria School of Law, where he served as President of the Moot Court Board and Chairman of the Honor Board. He also served the United States Department of Justice as a summer law clerk in the United States Attorney’s Offices for both the District of Columbia and the Western District of North Carolina. Mr. Hoeing received the ABA American Law Institute Scholarship and Leadership Award and the John Paul II Leadership Award and was the student commencement speaker for his class.

Mr. Hoeing earned a Bachelor of Science degree from Providence College. Before attending law school, he was employed by Capital One Financial Corporation as a Senior Project Manager.

He lives in Meriden with his wife and eight children. He actively serves his community through various non-profit and charitable organizations.