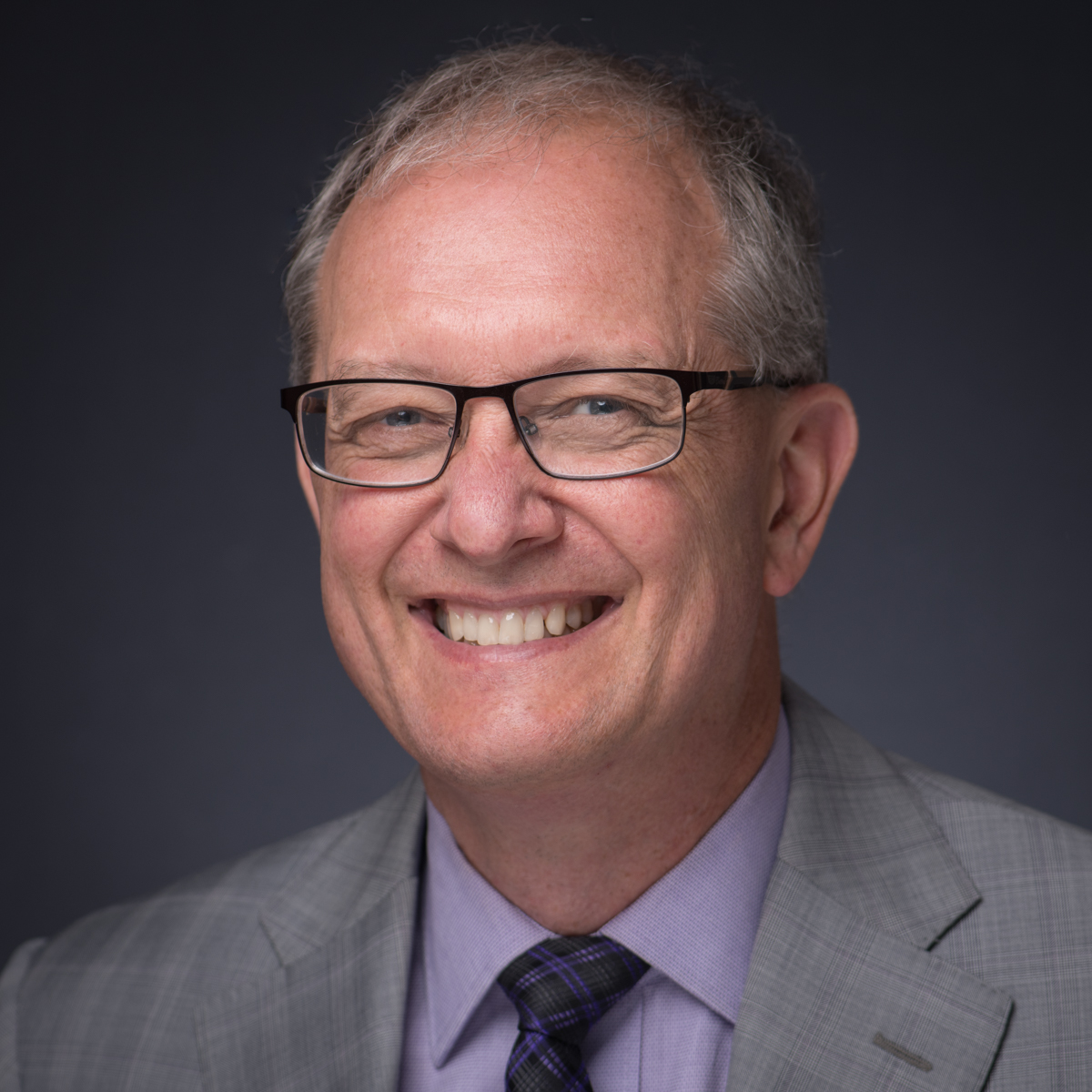 Brian C. Courtney represents lenders and borrowers in all forms of real estate development and financing, including commercial lending, asset based lending, real estate and construction finance, equipment finance, bond transactions, and mezzanine finance, with a particular emphasis on affordable and multifamily housing. He counsels clients on structuring joint ventures for affordable housing projects, HUD-insured lending, and financing through government agencies such as the Connecticut Housing Finance Authority.

In the litigation area of his practice, he has extensive bankruptcy experience representing debtors, bankruptcy trustees, creditors committees, and secured and unsecured creditors. He has litigated a number of state court receiverships for nursing homes on behalf of creditors and owners. He has litigated fraud, contracts, and predatory lending cases in federal district court. Mr. Courtney is chairman of the Community Development Citizens Advisory Commission for the Town of Hamden responsible for the disbursement of funds received by the Town from HUD, and is a director for Lifelong Learning Corporation, a non-profit company that owns and operates learning centers and youth programs located in various affordable housing projects throughout the country. He is also the President of Bozrah International Inc., a non-profit provider of quality of life assistance to tenants in affordable housing projects. He is a frequent lecturer on commercial topics. He was an adjunct professor for the University of Hartford where he taught a course entitled "Workouts, Foreclosures and Bankruptcy" for a dozen years. He is the author of numerous articles in his practice area.