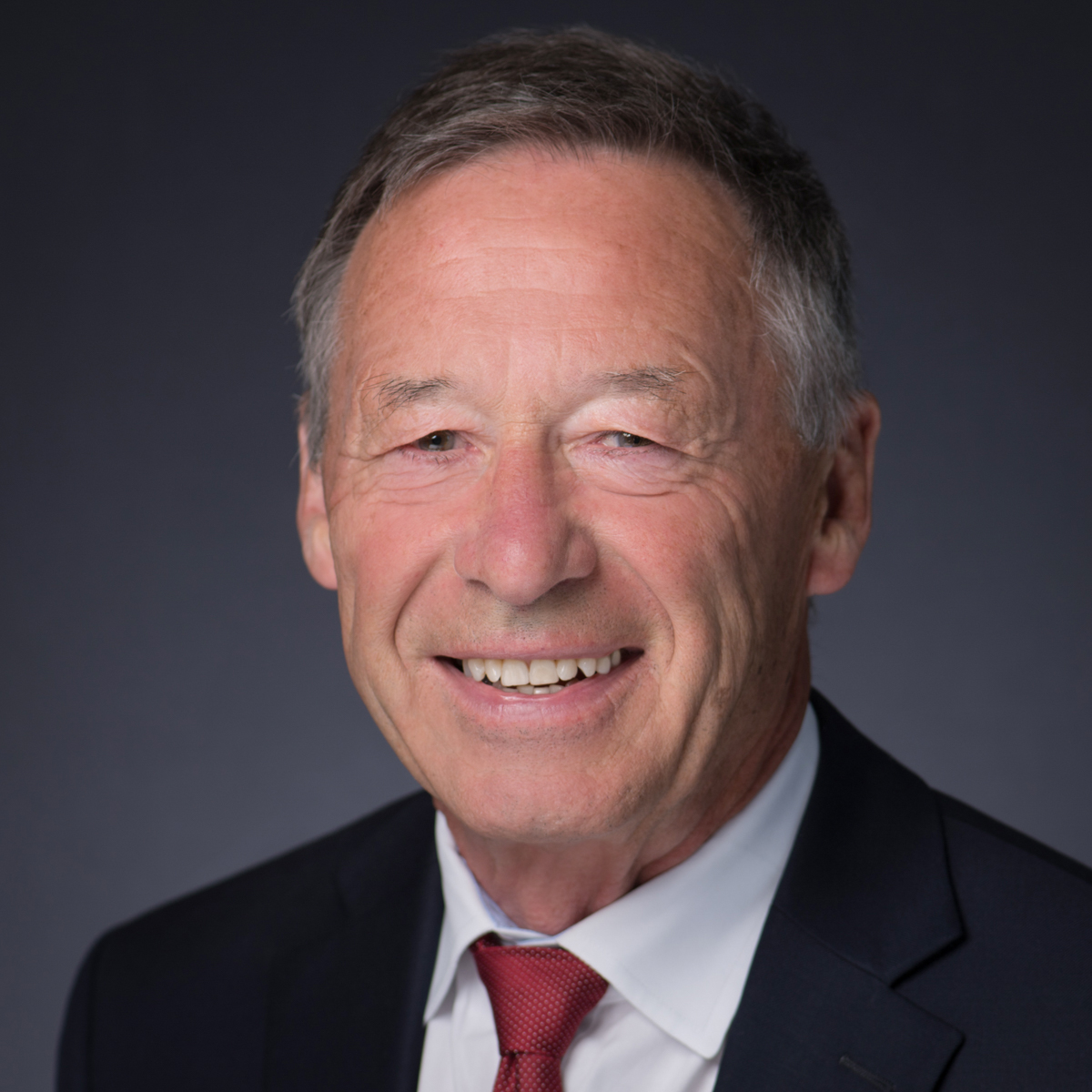 Andrew L. Houlding is a Principal with the Firm, practicing in the areas of employment law, Indian law, and gaming law.

In his employment practice, Mr. Houlding represents employers in defense of wrongful discharge and discrimination claims, practicing in both federal and state court. Mr. Houlding also represents and counsels clients on matters before the Connecticut Commission on Human Rights and Opportunities, the U.S. Equal Employment Opportunities Commission, the U.S. Department of Labor, the National Labor Relations Board and the state Board of Mediation and Arbitration. Of particular note, he has experience in negotiating labor contracts and in handling labor grievances and arbitrations. Additionally, he has negotiated individual and collective employment contracts and separation agreements between companies and executives, litigated non-compete and other restrictive employment covenants, and conducted investigations on behalf of public and private entities.

In his Indian law and gaming law practice, he has a great deal of litigation experience on the issue of state court jurisdiction over matters arising on federally recognized Indian tribal reservations. Mr. Houlding’s representative cases have included:

Mr. Houlding received his B.A. from Boston University and his J.D. from the University of Connecticut School of Law, with honors.