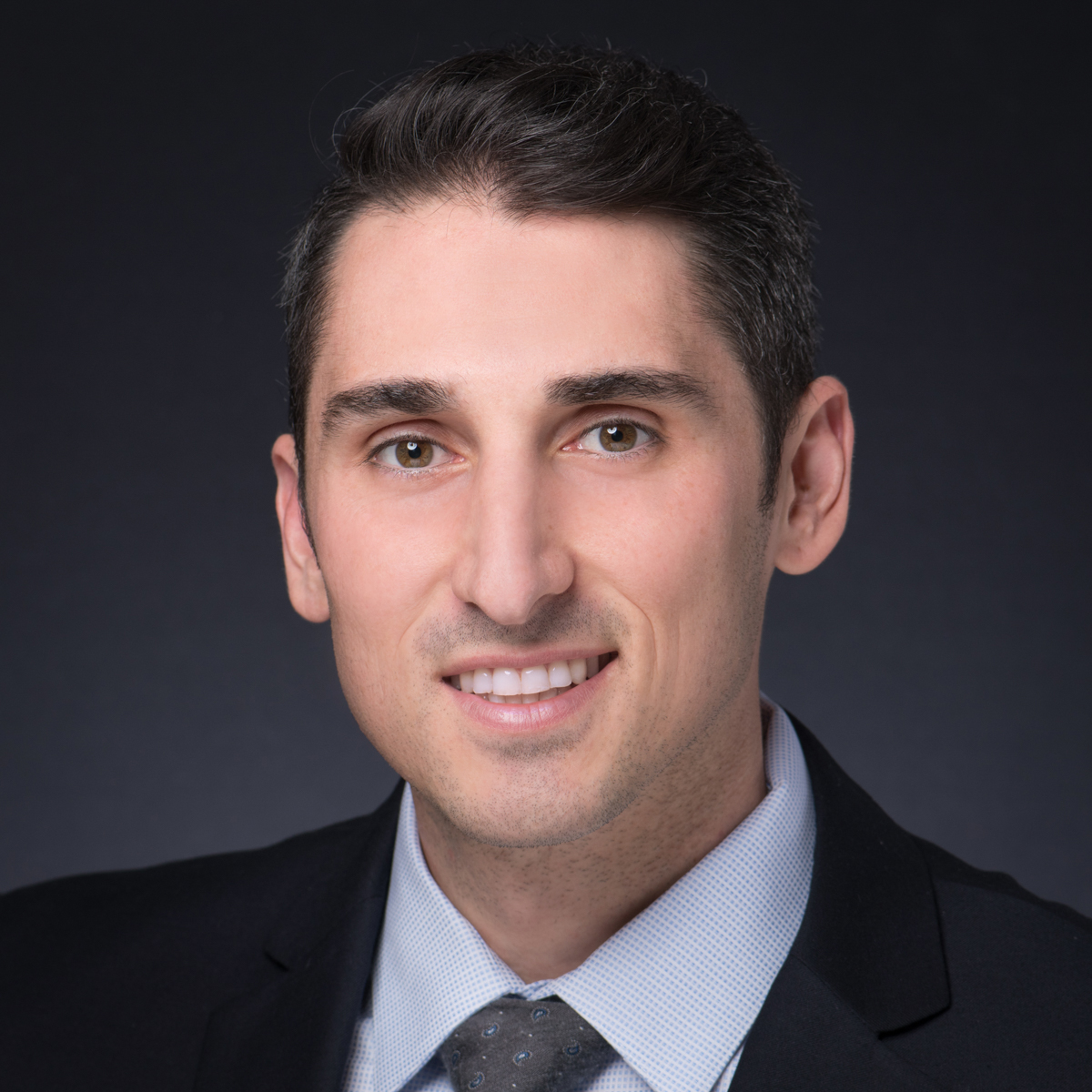 Prior to joining the firm, Mr. Pethick was counsel for a nationwide industry leading construction company focusing on general corporate representation including large end mergers and acquisitions and commercial financings.