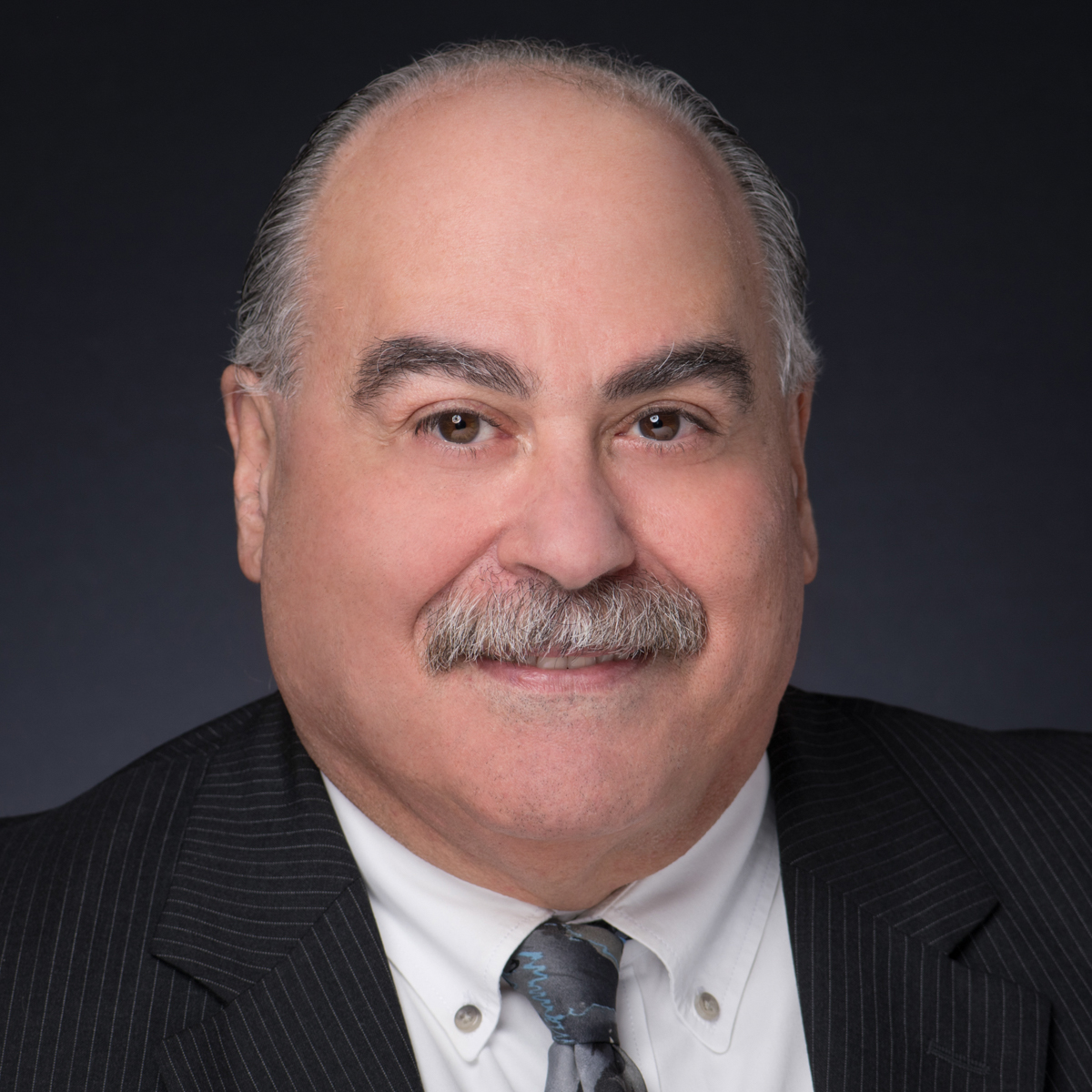 Frank S. Marcucci is Senior Counsel to the firm, practicing in the areas of commercial litigation, insurance coverage and defense litigation, family and personal injury litigation.

Prior to joining the firm, Mr. Marcucci was a member at Cohen and Acampora where he handled civil trial litigation, family and personal injury litigation. Mr. Marcucci’s representative cases have included:

Mr. Marcucci is a member of the Connecticut Civil Justice Foundation. He received his J.D. from Western New England University and his B.S. from the University of New Haven.